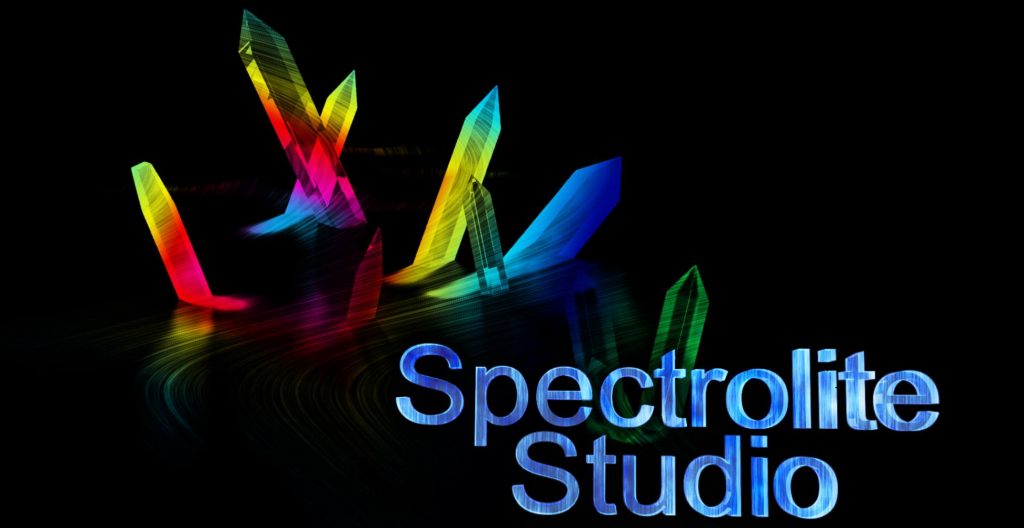 We have been busy building our online presence during our planning and prototype phase. We now have a new Facebook Page to sit alongside our Twitter and our Blog. Our Facebook Page allows the public to contact us, keep up-to-date on what we’re working on as well as see our products already on the market. For a while our main social platform was twitter to gain a following but in the first day of using the Facebook platform we have more than double the following than our twitter. All social media platforms of course have their pros and cons, so we are hope being on multiple will cross-promote our venture and gain public interest.

To kickstart our project we have begun making a paper prototype to test the water so to speak.
This will allow us to quickly see if the game would be fun to play and what mechanic we need to keep in mind for the digital version. This concept is known as ‘Fail Faster’ which for an indie studio is vital to ensuring time nor money is wasted on a game that would have no interest or value in the ever-growing industry. 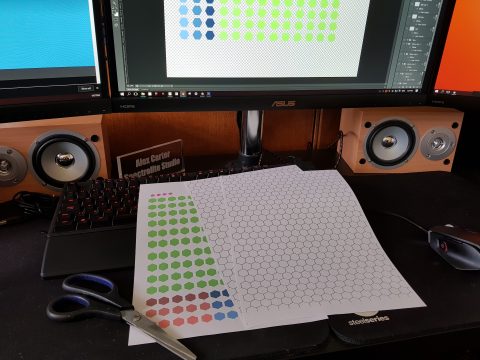 Following on from this we wanted to know what the look and feel of the game would be in Unreal and have an idea of the scale of the environment and project as a whole. To do this we have begun blocking out the main levels in the Unreal Engine which allows us to quickly position placeholders resembling buildings and objects in the scene.

This time is also helping learn the software’s more before we start creating a working demo. Dabbling in Unreal has been a good experience so far with the multitude of tools and assets a few clicks away.

Below is an update of our progress on one of our levels:

In the next blog post, you can expect to see more progress in both the paper prototype and our experiences with Unreal. To get more regular updates, follow our social accounts linked on our Contact Page.